The question was posed to me recently “Why is it that successful men are so unfaithful.”  If you watched the news regularly, you could come to this conclusion. Fortunately, the answer is a simple one.

The answer to the question lies in the understanding that a successful man nearly always has confidence issues.  I know it wouldn’t seem like the greats would lack confidence, considering their legions of adoring fans and seemingly endless wealth.

The truth, however, is just the opposite.  When a man is at the top of his game, he tends to be the most worried about losing his position.  Think about it now.  Imagine that you were the best in the world at some sport.  How much better are you then the second best?  Maybe 1% better.  Maybe 1/10th of one percent better.  Many times the winner in a race is milliseconds faster than the second place “loser.”

How much confidence would you feel in this position?  Most men think their lofty situations are precarious at best.  One slip and down the hill, they fall.  In this position, most successful men look for something to boost their confidence.  Sex is a quick way of boosting morale.  Sex makes a man feel powerful, wanted, and appreciated.

On top of this, most successful men come from humble beginnings.  The truth is they work inordinately hard for their success.  There is this pervasive myth that the successful man is just “talented,” “gifted,” “genetically predisposed,” or just plain “lucky.”  This myth couldn’t be farther from the truth.

The fact is successful people work much, much harder in their areas of expertise than a less successful person.  For most successful men, this equated to hours and hours of practice.  Frequently leading to no time for other activities.  For men, this often means they were not socially adept when younger (they never had time to socialize because they were always working), leading to a pervasive sense of being an “outcast” or merely an “average guy.”  When this same man is thrust into a position of having women come after him, it is extremely hard for this “outcast” or “average guy” to resist.  Sure he feels confident while playing his sport or doing whatever it is he is famous for, but every man wants to be accepted as a person as well.

This is why sex can become an addiction to successful men.  They are continually trying to assuage that internal voice that is saying, “I’m not good enough,” or “I don’t deserve all this success,” especially when fame and fortune can so quickly be taken away.

Sex is just a quick and easy way, although temporary means of boosting confidence—an attempt at quieting that younger, frustrated self.

Luckily, confidence issues are relatively easy to clear.  So are the feelings of unworthiness and lack of self-respect.  When a man truly accepts himself for who he is, rather than trying to live up to the legend that others have created for him, he can live in relative peace.  Maintaining his outward success, while having the peace within he so desperately craves.

If you or someone you know has problems in this area, be sure to contact me today.  Living a life of success on the outside while still feeling like your younger self on the inside is a quick path to self-destruction. 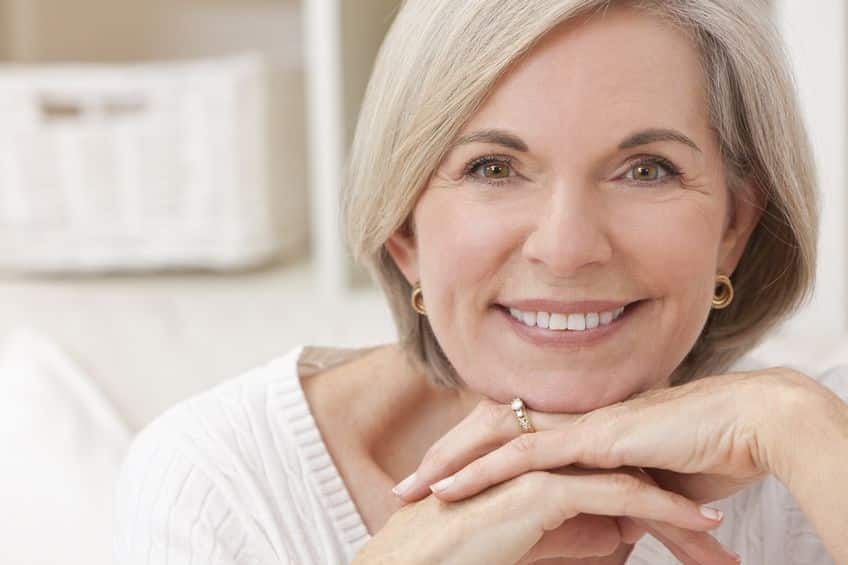 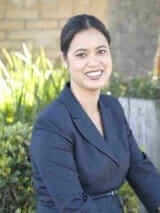 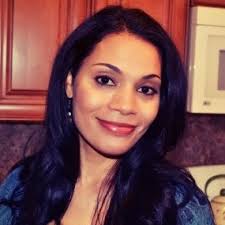 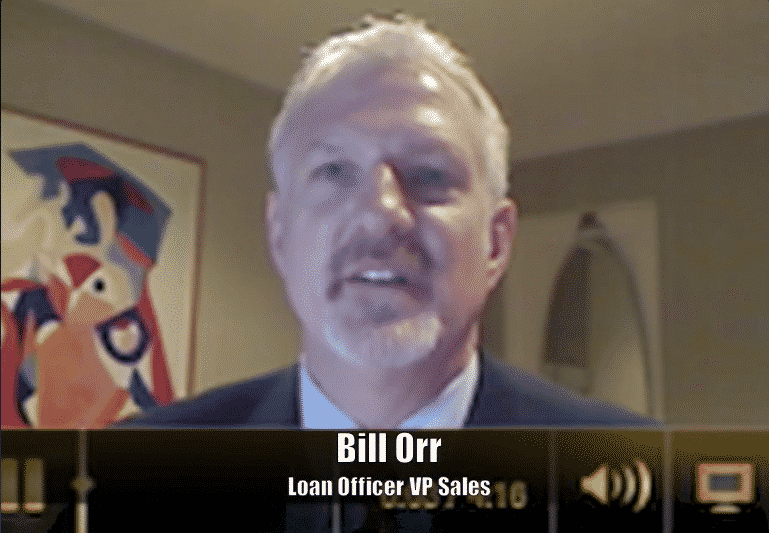 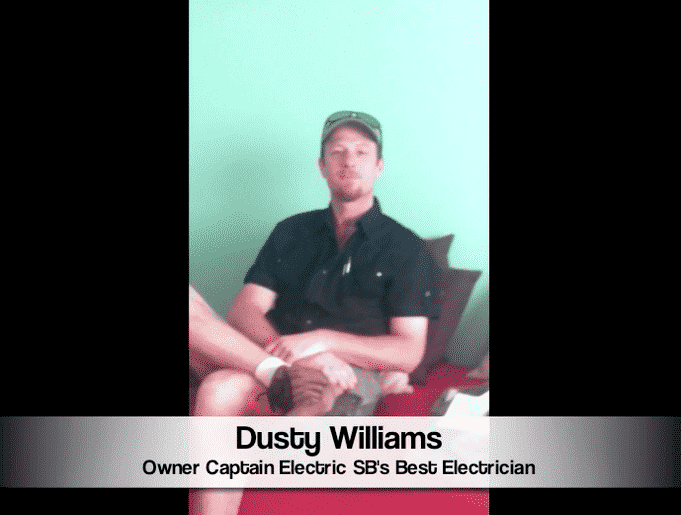 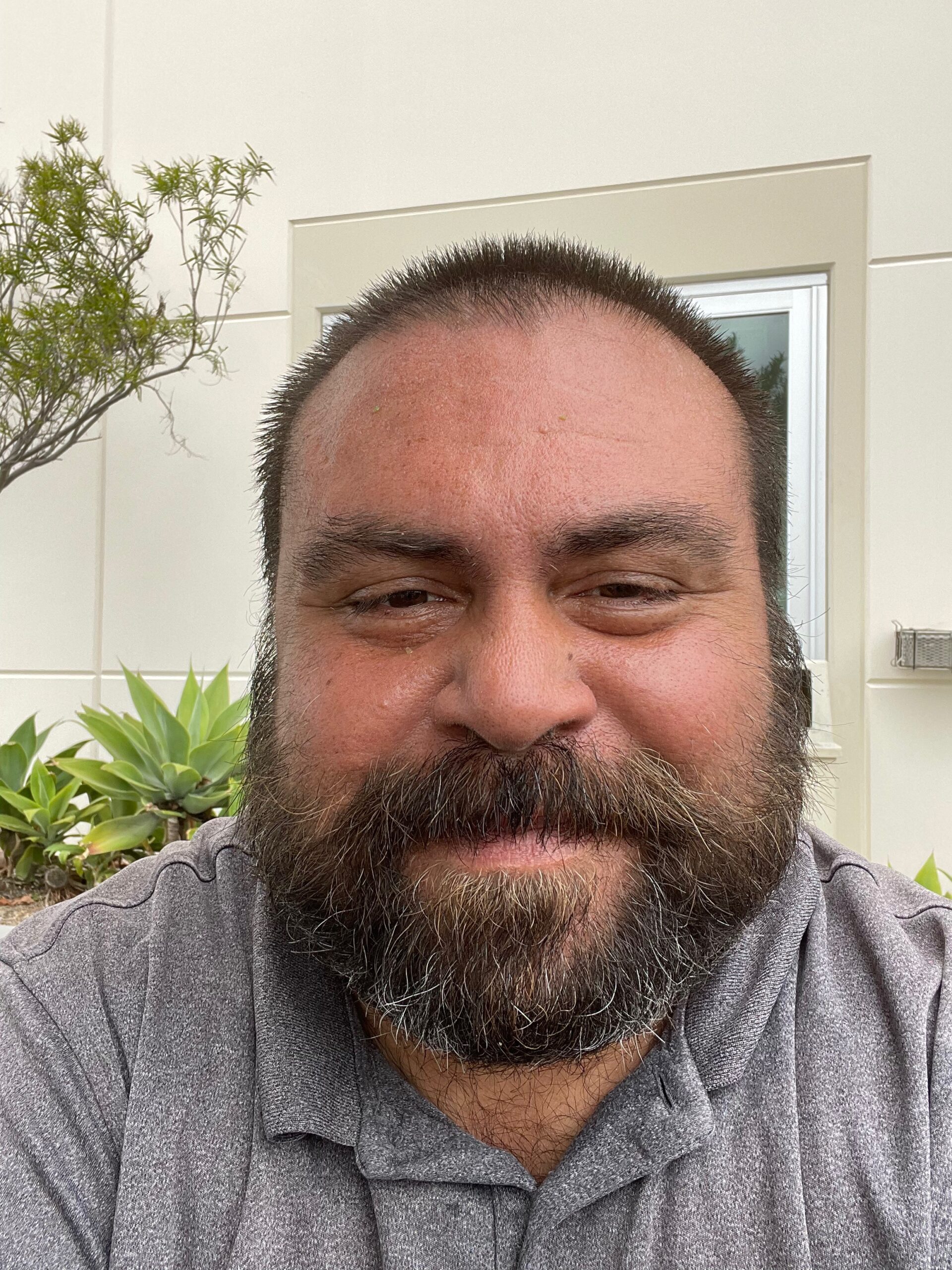